Luke Kerridge is an award winning theatre director whose primary interests are new writing and theatre for young audiences.

Luke completed a Post-Graduate Diploma in Directing at the Victorian College of the Arts in 2012 where he was the recipient of Grace Marion Wilson Trust and the Jim Marks Postgraduate Scholarship. Other training includes the SITI Company (New York) and Zen Zen Zo (Brisbane). He has received ArtStart and New Work grants from the Australia Council for the Arts and was part of the 2014 JUMP Mentorship Program.

Luke is currently developing his next work for family audiences, part of a planned trilogy of works about creativity. He is part of the New Working Group, a network of independent theatre artists based in Melbourne. 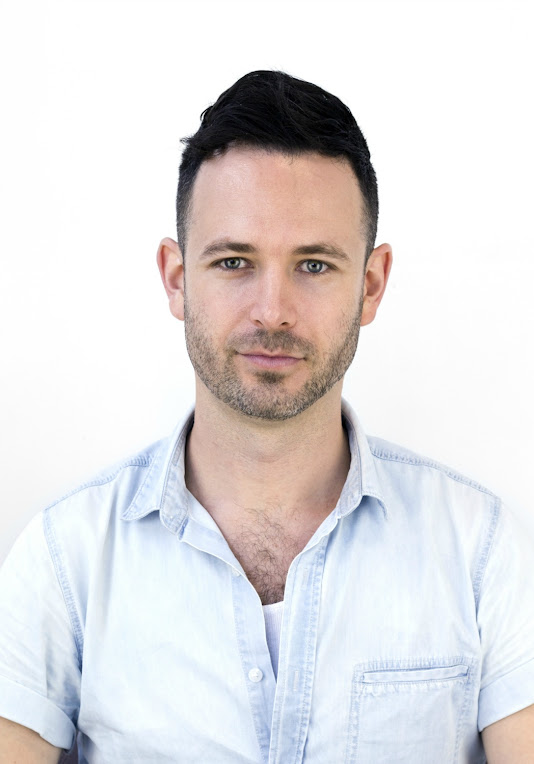 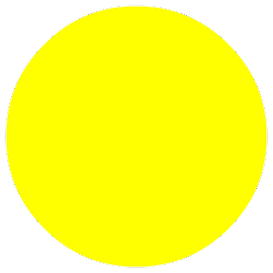